Zespół Szkół Mechanicznych i Logistycznych im. Tadeusza Tańskiego in Słupsk is a secondary technical school which provides educational at secondary and vocational level. We specialise in courses such as mechanics, mechatronics, logistics, freights, salon services,  electromechanics, varnishing and cutter operating.

The patron of the School is Tadeusz Tański (March 11, 1892 – March 23, 1941.) He was a Polish automobile engineer and the designer of the first Polish serially-built automobile, the CWS T-1.

He was born in Janów Podlaski to Czesław Tański, one of pioneers of Polish aviation. Before the outbreak of the Great War, Tański moved to Paris, where he studied engineering and specialised in airplane engines at the Ecole d’Electricite Industriel de Paris. During the war he designed and constructed a number of engines for various military planes, as well as studied extensively on armoured vehicles at the L. Bordon company.

In 1920 he constructed the first Polish armoured car,  theFord FT-B, based on chassis of the famous Ford T. Altogether 16 machines of this type were built, all of them used in front service.

After the Polish Defensive Warof 1939 and the outbreak of World War II, Tański remained in German-occupied Poland. On July 3, 1940 he was arrested by the Germans and sent to the Auschwitz concentration camp, where he was murdered on March 23, 1941. 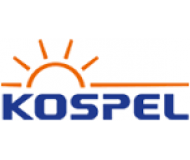 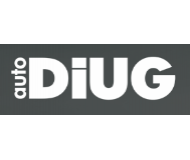 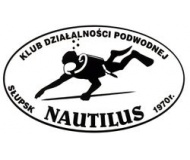 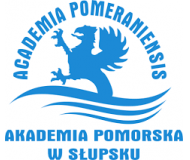